There have been some incredible fundraising efforts for the Foundation over the past few years, but the Guild family from Ayrshire in Scotland really have raised the barn!

Emma and Stevie, whose daughter Erin has cystinosis, organised a barn dance to celebrate Emma’s 40th birthday and, in the process, raised an incredible amount for CFUK.

As well as a raffle and auction on the night, the local farming community shed the overalls for a highly amusing but very tasteful nude calendar. Also, a friend of Stevie’s shaved off his beard of 15 years, which must have been as difficult to part with as the farmers and their clothes!

280 guests attended the dance on the night, which also featured a barbecue, duck-fishing tombola and a ‘name on a tenner’ draw. A fantastic time was had by all, including Erin herself, who made a cameo appearance.

Overall, the event raised over £40,000 for CFUK, which has already been put to good use in furthering the research into pro-drugs at University of Sunderland.

Well done to all involved – a truly inspiring effort! 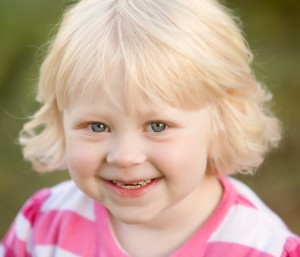 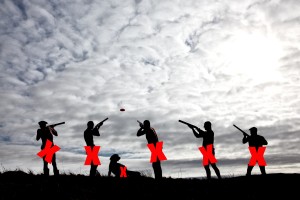 One of the calander entries. 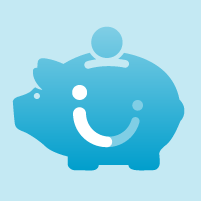 « 2014 International Conference
Cycling the length of the country for CFUK »
News
Dr. Jerry Schneider Has Passed Away We are saddened to hear that Dr. Jerry Schneider sadly passed away on 28th December 2021. Dr. [...] Read more...
Events
Latest News and Updates Webinar – 27th November 2021 Please join us on Saturday, 27th November at 2pm for our ‘Latest News and Updates’ [...] Read more...
Stories
Cystinosis Comic Book Series by Artist Kevin McCalla The Cystinosis Research Network in the US has teamed up with Kevin McCalla, a young artist who [...] Read more...
Newsletters
Please Subscribe to Our New Mailing List We are very excited to launch our new mailing list! By signing up for free at the link below [...] Read more...
Ebay
Spend and Raise
Just Giving
Gift Aid
Youtube
All website content copyright Cystinosis Foundation UK (Charity No.1074885) 1997-2013, except where explicitly stated.
Data Protection Act Registration Number: Z9880997. Please refer to our terms and conditions and our privacy policy.
site:bonnyday